A guide to understanding the falling car sales in the UK 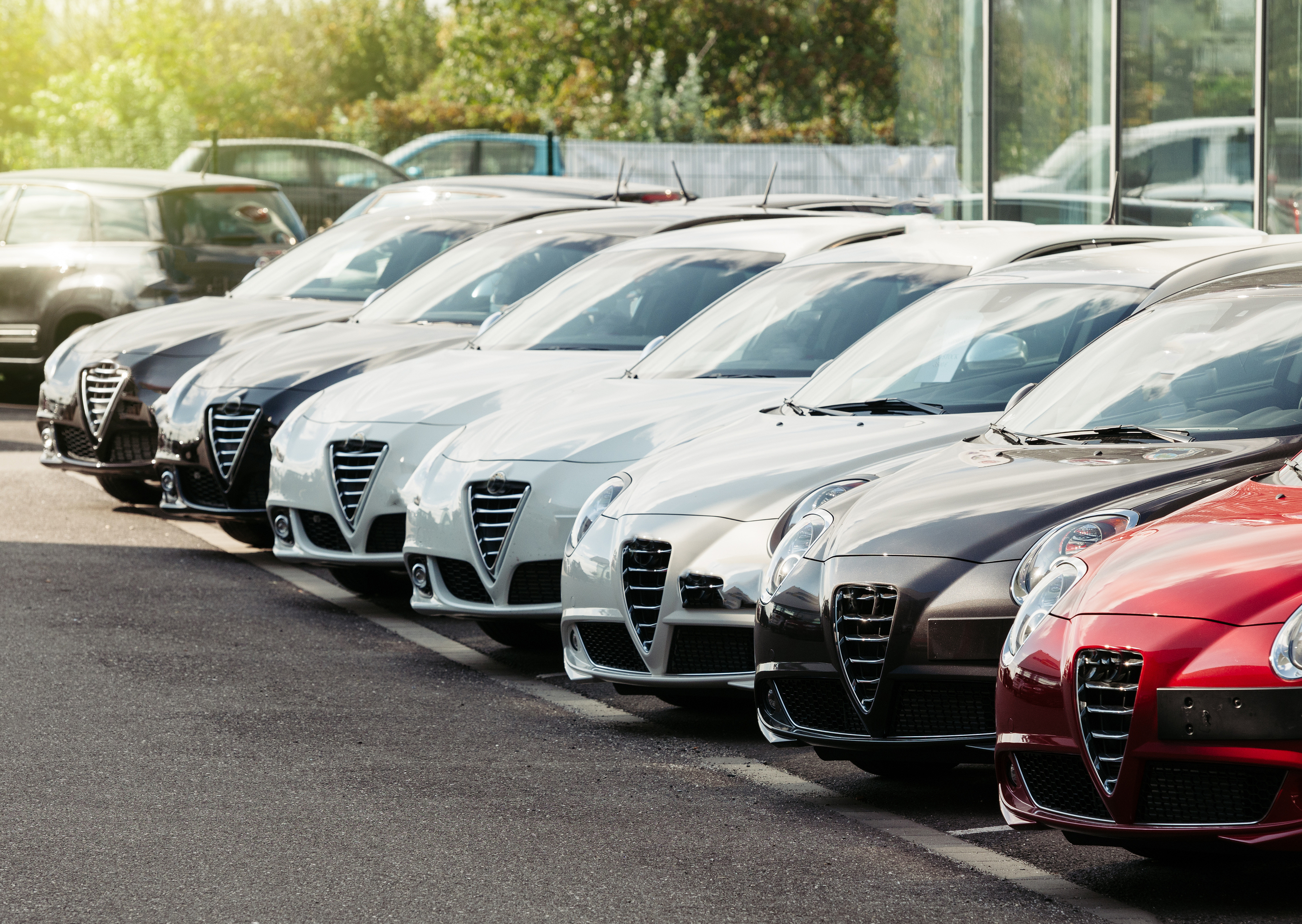 Until recently, car sales in the UK were growing year on year and in 2016 2.7 million new cars were registered – this marked half a decade that car sales were increasing. However, 2017 has been a slightly different story as car sales have been on the decline for the last seven months. Last month vehicle registrations were down by over 12%. Trade body the Society of Motor Manufacturers and Traders (SMMT) have suggested that consumer confidence and falling business is to blame for the big drop in car sales. But there’s more to it than that and that’s why we’ve created this guide.

Brexit negotiations need to be concise and well thought out.

One thing that has been a hot topic in politics for the last year is the UK leaving the European Union (EU). Brexit will have a significant impact on the way cars are traded between the UK and Europe depending on how negotiations go. Over half of the 1.7 million new cars that the UK produce every year are exported to Europe. The SMMT has said that the government needs to secure a tariff-free deal if we want this to continue.

Around £72 billion is generated each year thanks to the motor industry and that’s why negotiations are so important. The working relationship between the UK and Europe needs to be strong if we’re to continue trading confidently. For this figure to be unaffected we’d also need open borders so products, parts, and investment can flow with ease. Car sales contribute 12% towards the UK’s goods exports which makes us one of the biggest exporters. There’s still no confirmation on a trade deal and without one a 10% levy could be added to car prices.

There’s a new world of driving on the way.

Earlier this year, the government announced their plans to scrap the sale of petrol and diesel vehicles in 2040. The change comes after seeing what impact poor quality air is having on people’s health. Since it was announced some drivers have been left slightly mislead and confused. Those attitudes could be contributing to the overall falling car sales. However, the sale of hybrid and electric cars went up by an astonishing 37% last month, Maybe we’re actually living in the future?!

The practical driving test is changing (and it’s not easy).

Learning to drive can be one of the most freeing, exciting and stressful things you’ll ever do. But from 4th December 2017, the practical driving test in the UK is changing and it’s not going to get any easier. The test is being modernised to reflect the world we live in and that’s why soon-to-be drivers will be asked to drive with a sat nav during their test. Only one in five tests won’t have to do this. There are four key changes being made to the driving test and it could be putting potential consumers off learning to drive. And if people don’t learn to drive, nobody will buy cars…

Need an service in Macclesfield? Why not book online with our quick, free and easy to use online booking tool.