Electric vehicles: are they really the future of the motor industry? 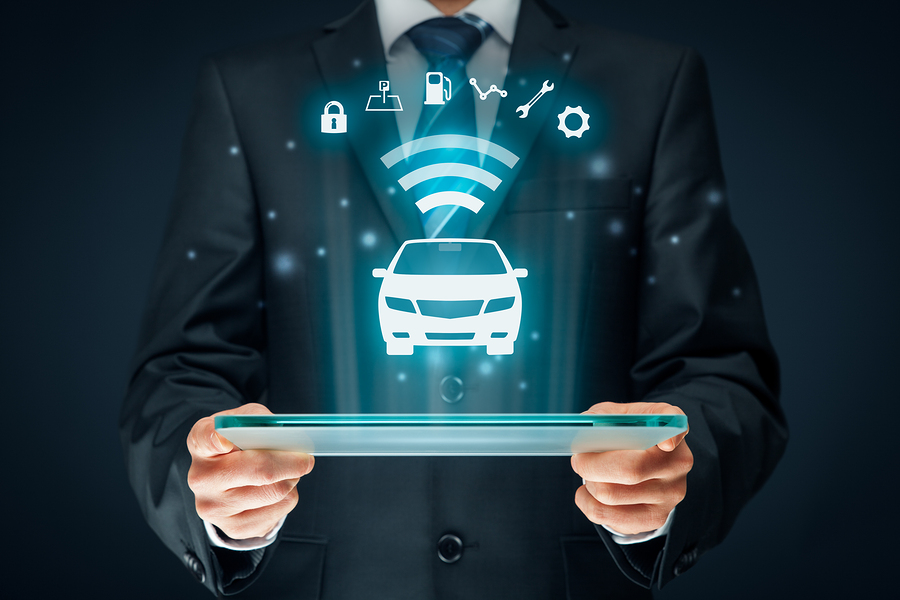 What will the future bring?

Recent headlines might have left you thinking that diesel and petrol engines were about to become extinct. That isn’t the case. The car industry is undergoing some major changes. A part of that is due to the new law that is being introduced in 2040 to ban the sale of petrol and diesel vehicles. This law is being introduced to combat air pollution. But what does this mean for the future of the motor industry? Electric vehicles – but are they really going to benefit us in the long term?

Do you remember Tesla Model S?

If you cast your mind back to 2012, you may or may not remember the launch of the Tesla Model S. During this vehicle launch we saw that electric cars had the potential to perform as well as petrol cars. The car has a decent battery life and a very expensive price tag. However, since then lithium-ion batteries have become cheaper to buy and battery management technology has improved. This makes the idea of electric vehicles a more tangible, realistic goal.

Electric vehicles also seem to be a solution for anti-pollution legislations. These are going to become stricter in certain parts of the world. For example, in 2021, Europe will have new limits in place for emissions of carbon dioxide. These new limits will be stricter than existing ones. They will be based on the average level of pollution created by a manufacturer’s entire fleet. So, in theory, if manufacturers produce zero-emissions vehicles it will be easier for them to meet the new targets.

You may assume that electric vehicles are all fully electric battery powered vehicles but hybrid vehicles also come under the term ‘electronic vehicle’. So, what exactly is a hybrid vehicle? While there are different kinds of hybrid vehicles, they’re mostly vehicles that have either a diesel or petrol engine and an electric motor. Companies such as Volvo, Land Rover, Honda, Mercedes and Volkswagen have all made claims to create ‘electronic’ versions of their vehicles but will it help with air pollution in the long term?

An example of a full hybrid vehicle that meets the electric motor standard is the Toyota Prius. This vehicle uses a somewhat powerful electric motor and has a normal engine – and it doesn’t have to be plugged in to recharge itself. Meanwhile, a mild hybrid vehicle is just like any other diesel or petrol vehicle but it has a small electric motor. This motor allows the vehicle engine to turn off temporarily when stopped. An example of the mild hybrid are the newest London buses – they have these small electric motors that allow the engine to turn off when they’re stuck in traffic.

So, it’s clear that technology is evolving quicker than ever before and there are a number of solutions to combat air pollution. Car manufacturers are working hard to develop electronic vehicles that are beneficial and economical for everyday use. However, it still may take some time before a fully electric vehicle becomes your new vehicle or family car.

Need to book a service? Why not book online with us today, or contact us for more information.